Today (3rd July), ten members of the TVOC Junior Squad competed in the national final of the Yvette Baker Trophy (YBT) inter-club competition. We were one of twelve larger clubs from across the country who qualified for the YBT final through different regional heats held throughout the spring. 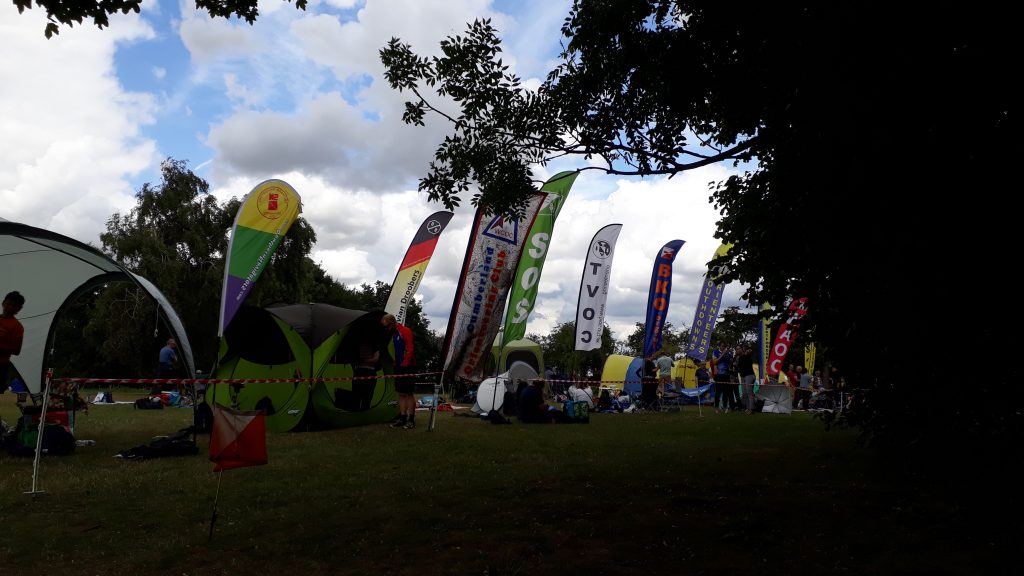 The final was hosted by Leicestershire Orienteering Club at Irchester Country Park in Northamptonshire, which comprises 200 acres of woodland (formerly used as an ironstone quarry). The western part of the area is more like a traditional country park; whereas the central and eastern parts have over 250 separate mapped earth walls relating to the quarrying activities – these make the map look very busy and complicated! 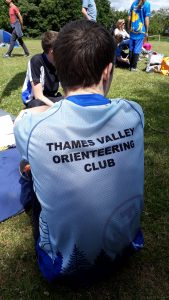 With lots of summer undergrowth across the area, sticking to the paths seemed to be the order of the day, although there was some crossing of the steep earth walls to be done on the longer courses.

Based on each junior’s age and ability, they competed on one of 4 courses (Yellow, Orange, Light Green & Green), which were also split into boys’ and girls’ competitions. The best nine competitors from each team, across all categories, are counted towards the team’s score.

With a number of juniors having to withdraw from the TVOC team over the last few weeks, it was touch-and-go whether we would finish with a full scoring team of nine; but every one of the ten juniors competing today did brilliantly to get around their course and have a valid finish, with no mispunches and no retirements. When the final results were announced, TVOC Juniors had come 6th out of 12 teams in the YBT. Well done everyone!!!

Team results can be found at http://www.leioc.org.uk/wordpress/lei_results/2022/Irchester-YBT22/index_clubresults.html

Individual results can be found at http://www.leioc.org.uk/wordpress/lei_results/2022/Irchester-YBT22/index.html

The map and courses can be found on Routegadget at https://www.leioc.routegadget.co.uk/rg2/index.php#290 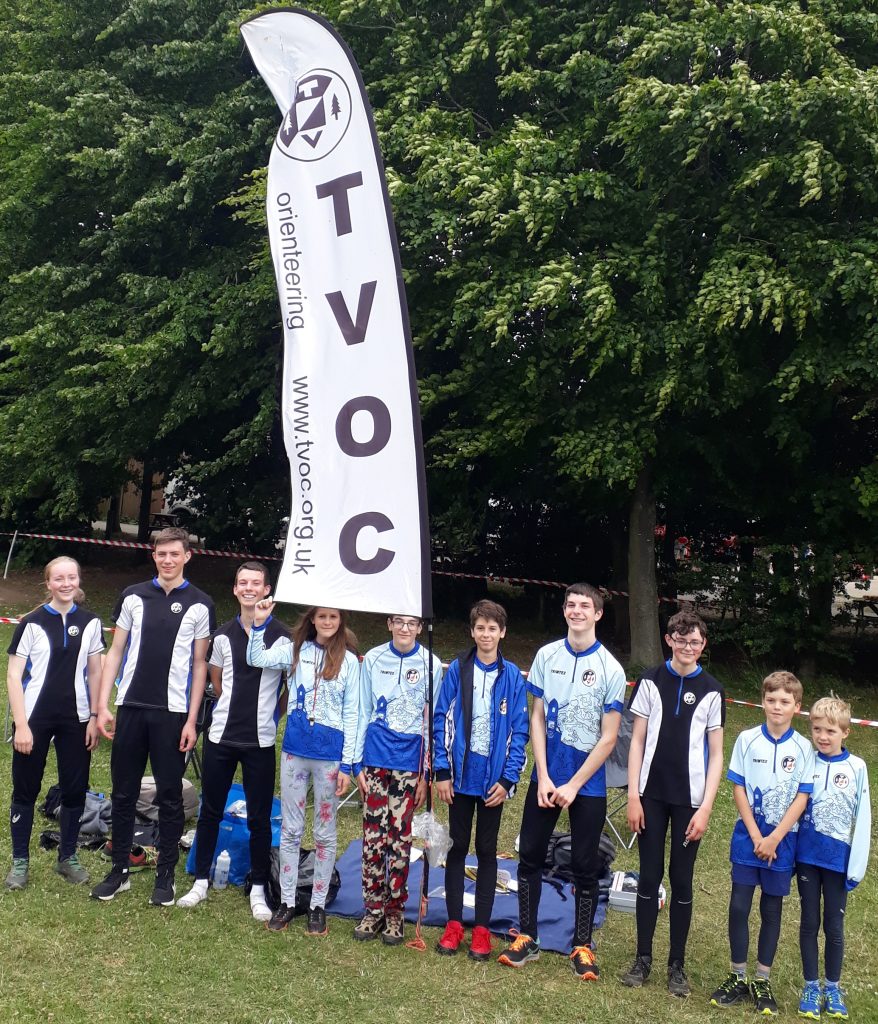 Thank you to all the juniors who competed today (and to parents for the transport). It was great to see them competing for the club, especially those taking part in the YBT for the first time.